Al-Ahly coach, Al-Hassi, hopes that the club’s management will succeed in resolving the file of the certificate of financial competence in order to rely on new deals in the next match against Damak. 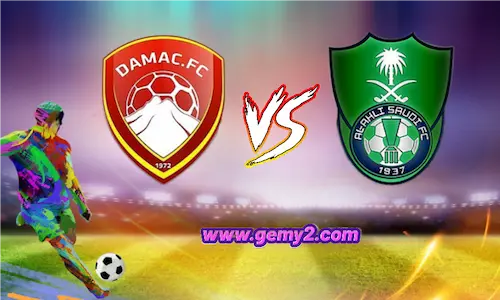 Al-Ahly suffers from a shortage in some positions, after the exclusion of Senegalese Hassan Ndaou and Tunisian Hamdi El-Naqaz, in addition to the absence of a foreign midfielder in the team since the departure of the Brazilian Paulinho.

Al-Ahly seeks to win against Damak in order to raise its balance to save itself from the bottom positions in the league standings.

Al-Ahly meets Damak on Friday, January 21, as part of the 18th round of the Prince Mohammed bin Salman Professional League Championship.

Damak, the host, occupies the fifth place in the table of the Saudi League teams with 29 points, while Al-Ahly is in the ninth place with 19 points.